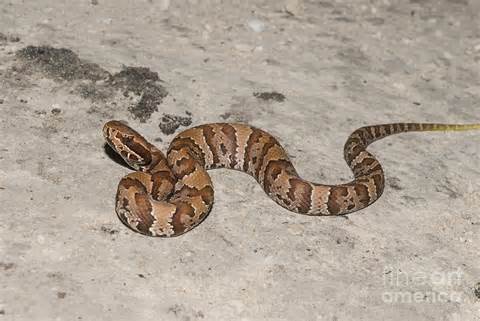 Insect Bites and Stings
We had a mild Winter and an early start of Spring, so it is no surprise all insects are in abundance. I know for sure because my own pooch got attacked by deer flies. The females feed on blood and I learned that they tend to bite in the same spot in order to create a wound to make it easier for their peers to feast. My Vido was miserable from the itching and he was agile enough to reach his back, ripping out his fur. It created a white bold spot in the middle of his back, which acted like a helicopter landing spot for the deer flies, attacking him multiple times. I covered the area and applied aloe vera gel.
For all those itchy insect bites I recommend to always have some aloe vera gel on hand. Keep it in the refrigerator, make a compress and bandage the area. Preferable you want to do this at night and let your pooch sleep. The cold gel will give instant itch relief.

Note: Aloe is generally considered as poisonous to dogs and cats, but it is only the substance called aloin, which is in aloe latex – the bitter, yellowish sap between the leaf rind and the inner fleshy part. It can cause diarrhea or vomiting, but most commercial products intended for consumption don’t contain it. Therefore, buy a food grade aloe and avoid that your pet is licking huge quantities.

Heatstroke
As the temperatures are climbing in Hotlanta, so does the risk of heatstroke. Especially black dogs or pets with lots of fur can easily get overheated. Short-nosed dogs or pug faces are more susceptible to get overheated as they are not as efficient in cooling themselves down by panting. Make sure your pet always has access to fresh, filtered water.
Heatstroke is most often caused by leaving your dog or cat in the car for a “few minutes“. Even on a mild summer day with only 75 F outside, the temperature in the car can easily climb up to 118 F! 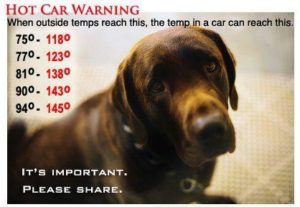 Consider buying one of those plastic wading pools for kids. When my Vido has his doggie friends over to romp around, he enjoys cooling himself in the pool. And it serves as a giant water bowl, too! To make the Summer Dog Party perfect, I freeze ice cubes with some Chicken Broth Flavor, which is a great and fun treat for them to cool down. 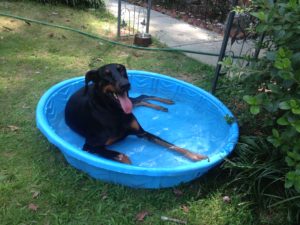 Snakes
Another feared threat in the summer months is venomous snakes. Luckily about 30 % of all snake bites are dry bites, where no venom is released and most snakes are avoiding confrontation. However, the smaller baby snakes are more dangerous as they have not learned to conserve their precious venom yet. And some snake adults can even be aggressive at the end of the summer when they have their babies. Prevention is the key, so if you do walk in snake habitats, keep your dog on the leash and in eye sight all the time. Snakes don’t have ears and react to the vibrations on the ground. Walking brisk and stumping your feet will give them a heads-up to escape. Reptiles have a distinguished smell and the majority of dogs are naturally repelled by their odor. There are some dog breeds though, who have a strong instinct to kill them. 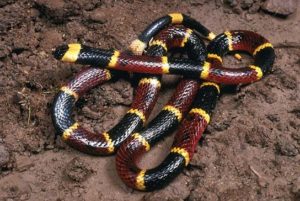 If your dog does get bitten, do not try to kill the snake. Make a photo if you can for identification and take your pet immediately to the vet or an emergency clinic. Especially bites to the head or neck can become life threatening as it can quickly interfere with breathing. Try to keep your pet from moving. Instant cold packs will help with the swelling and pain management. Your pet should be monitored for at least 24 hours in case any complications arise.

I personally walk along the Creek Area every day and have a first snake remedy in my pocket, which helps to slow down the symptoms of toxin absorption. There is only anti-venom for rattlesnakes, so you will want to call the pet hospital in advance to let them know.

There are only six snake types in Georgia, which are venomous: Copperhead, Cottonmouth or also called Water Moccasin, three types Rattlesnakes and the Eastern Coral Snake, which is only found in the coastal areas of Georgia.

Note: Because of the relatively low danger posed by snakes and their important role in the Eco System, it is illegal in Georgia to kill non-venomous snakes and punishable with up to a $1,000 fine and one year in jail.

To learn more about snakes and how to identify them, download two brochures from the Georgia Wildlife Resources Division called “Venomous Snakes of Georgia” and “Is It a Water Moccasin?”.

To a happy life-time tail wagging!
Yours DobieMom 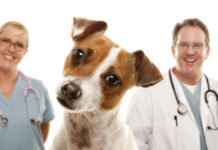 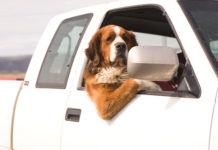 Is Your Car safe for Your Pet?