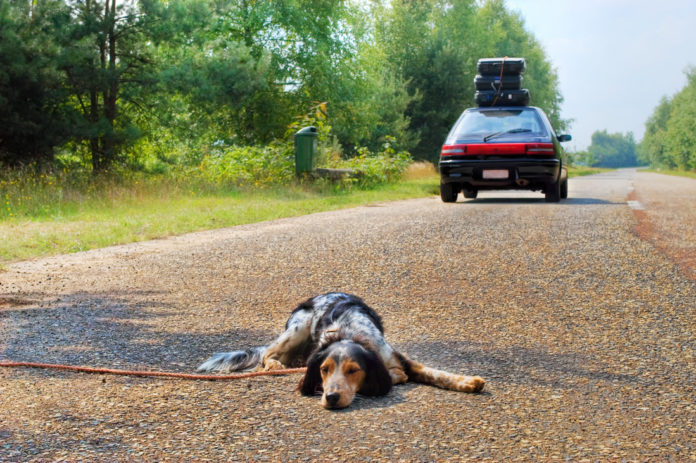 Congress has passed federal anti-cruelty law. What will it do?

“The greatness of a nation and its moral progress can be judged by the way in which its animals are treated,” Mahatma Gandhi once said. In America, we took a stance, and people spoke up for the animals in a big way.

A new federal animal cruelty law that virtually went unopposed in a bipartisan run through Congress was signed by President Trump in November. The Protect Animal Cruelty and Torture Act became one of the first federal anti-cruelty statutes in Georgia, as the other 49 states, has felony provisions against animal cruelty, but there is no federal ban against animal cruelty and torture. This gap in the law was the purpose of the PACT Act, which allows federal prosecutors to go after perpetrators who commit malicious acts of animal cruelty within federal jurisdiction with the full force of felony penalties.

Let’s break down what it really does. 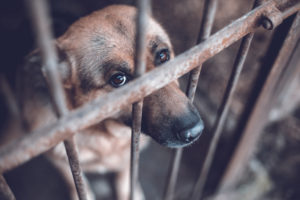 What does it do?

It closed a loophole in the 2010 Animal Crush Prohibition Act by making any activity defined as “animal crushing” potentially a federal crime, whether or not the act is committed as part of a crush video. These videos are associated with the dark web and child abuse, child pornography and other human crimes.

What is “animal crushing?”

Animal crushing commonly refers to extreme fetish videos depicting animal abuse where small animals are crushed, ripped apart, burned or otherwise tortured to death. Usually, these films are designed for the sexual gratification of the viewers. In 2010, a federal law banned the creation or depiction of such videos but not the actual underlying act of animal cruelty.

What does the PACT Act cover?

It outlaws purposeful crushing, burning, drowning, suffocation, impalement and other purposeful acts that cause “serious bodily injury” to animals other than fish. It also prohibits some acts of sexual abuse against animals other than fish, but this particular provision seems to have a qualifier that such acts are only prohibited if committed in the “special maritime and territorial jurisdiction of the United States.”

It outlines exemptions for humane euthanasia; slaughter for food; recreational activities such as hunting, trapping and fishing; medical and scientific research; normal veterinary, agricultural husbandry or other animal management practices; unintentional acts; and acts that are necessary to protect the life or property of a person.

It does not apply to anything other than the specific acts of cruelty listed above. It does not cover all acts of animal cruelty or neglect (lack of food, water, care, shelter, etc.), abandonment, extreme weather, filthy conditions or tethering issues. It does not cover “puppy mill” issues.

Does the PACT Act change state and local law?

No. An offender can only be prosecuted pursuant to the PACT Act if the criminal act occurs on federal property (national parks, military bases) or “in or affecting interstate or foreign commerce.”

The PACT Act was designed not to preempt or interfere with local/state animal cruelty laws or enforcement. It is merely a federal overlay, exactly like the federal animal fighting law(s).

Who enforces the PACT Act?

What are the possible punishments for violation of the PACT Act?

Violations could result in a fine and up to seven years imprisonment.

Does the PACT Act make all animal cruelty a felony?

No. As noted above, the PACT Act only applies in a narrow set of circumstances. State and local legislation to strengthen animal cruelty and neglect laws is still needed and very much necessary.