Angels Among Us Pet Rescue held its 5th annual gala March 23 at the InterContinental Buckhead.

The “For the Love of Paws” gala incorporated a fairy tale theme, “Happily Ever After,” commemorating the rescue group’s 10-year anniversary.

Some of Angels Rescue’s most noteworthy rescue dogs from 2018 were featured at the event. Celebrity pups included Pandorah, the pit bull, who was starved and left abandoned in an apartment complex, and Maddux, whose snout was tethered shut with a rubber band. 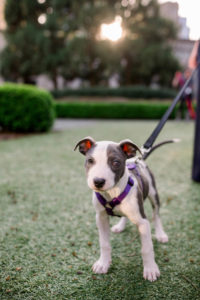 Both are now healthy and strutted their stuff to show how rescue not only saves, but transforms, lives.

During the gala, more than $41,600 was raised during a paddle raise that will be put toward a new vehicle to transport animals in need. 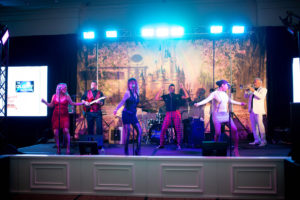 Proceeds from the event help fund efforts to further grow Angels Rescue with a future facility and the “Angel Wings” Transport Division, a program that will dramatically increase the number of dogs and cats saved from overcrowded shelters in Georgia, and continue the mission to “Rescue One Until There Are None.” 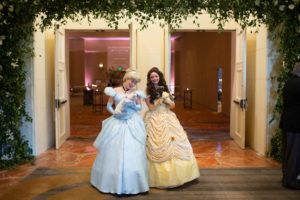