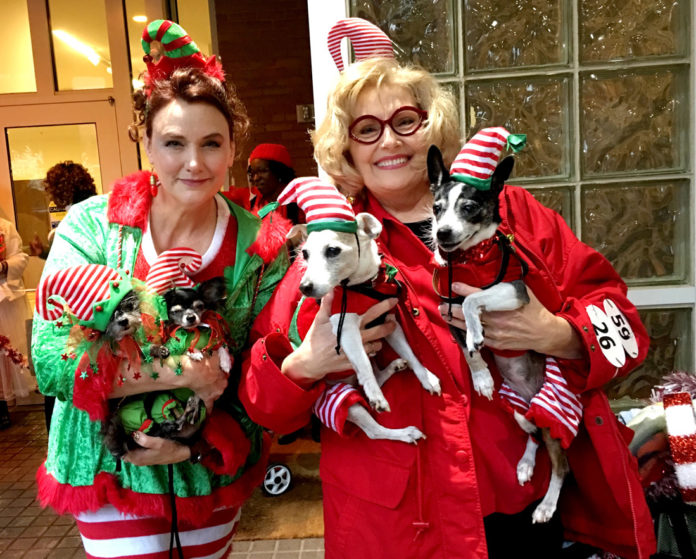 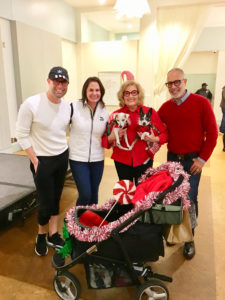 Reindog Parade at the Atlanta Botanical Garden marked the beginning of HOWLiday fun. What better way to get pets in on the magic than dressing them up in their holiday finery and showing them off on the costume runway? Held annually, the parade is the only day of the year when four-legged family members are allowed to set paws in the gardens.

“PaWty Animals” and Santa’s Elves, Lucy and Holly, were on hand to cheer everyone on. Guests enjoyed connecting with local canine enthusiasts and businesses in the Doggie Expo, and having their photos taken with Saint Nick. Pooches of all breeds and sizes arrived dressed in their holiday attire and paraded before a panel of judges to compete for prizes — or just to show off for fun. 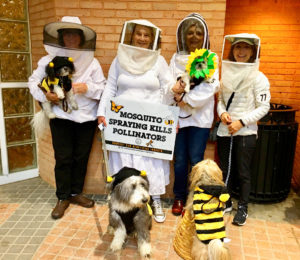